The exclusive Galletto Radiatori’s patent
Racing EVO is the size increased radiator with unparalleled performance. It’s designed especially for the most serious riders. 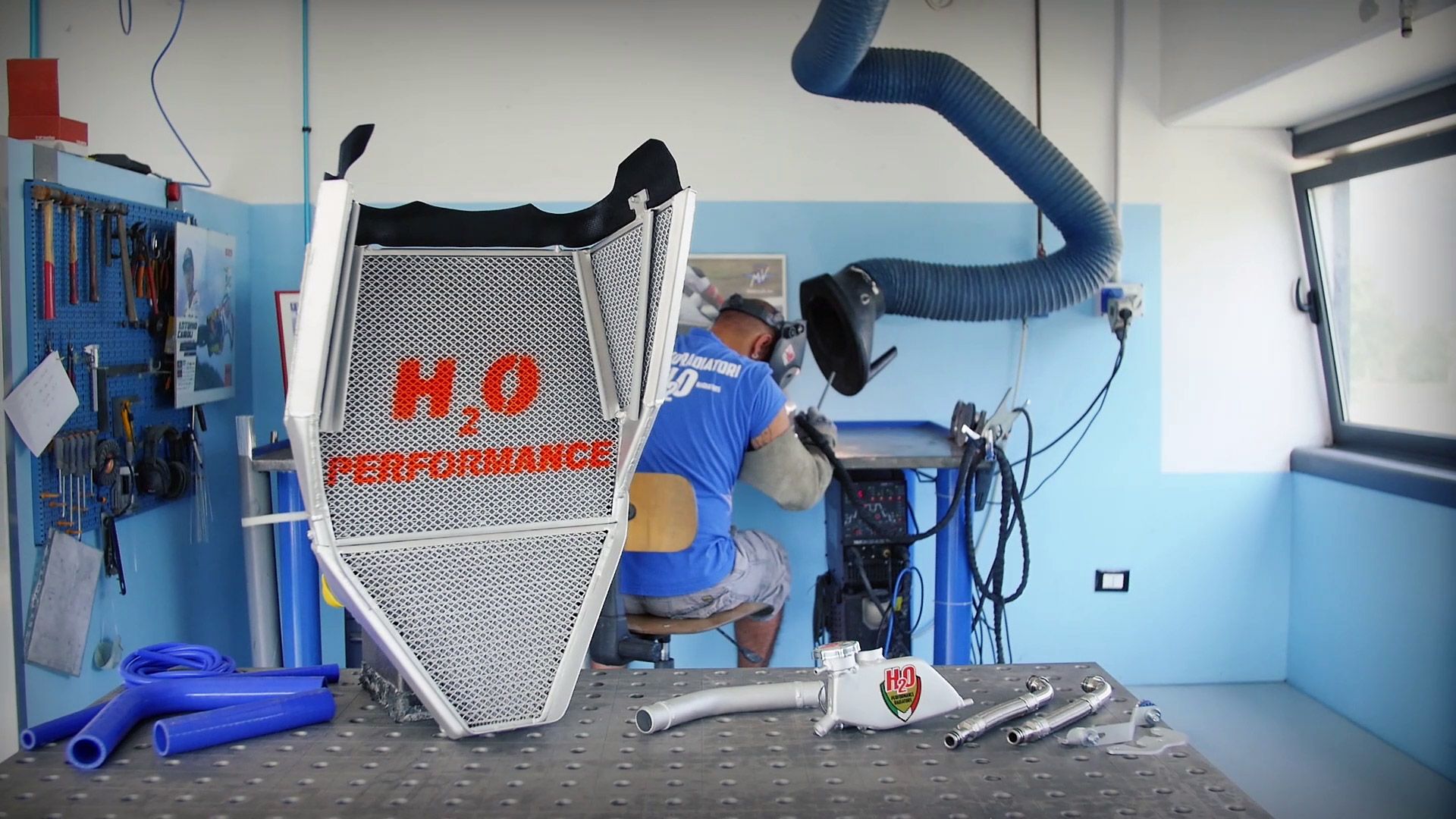 Do you want a full custom made radiator?

Fill the form below, we will call you back without obligation 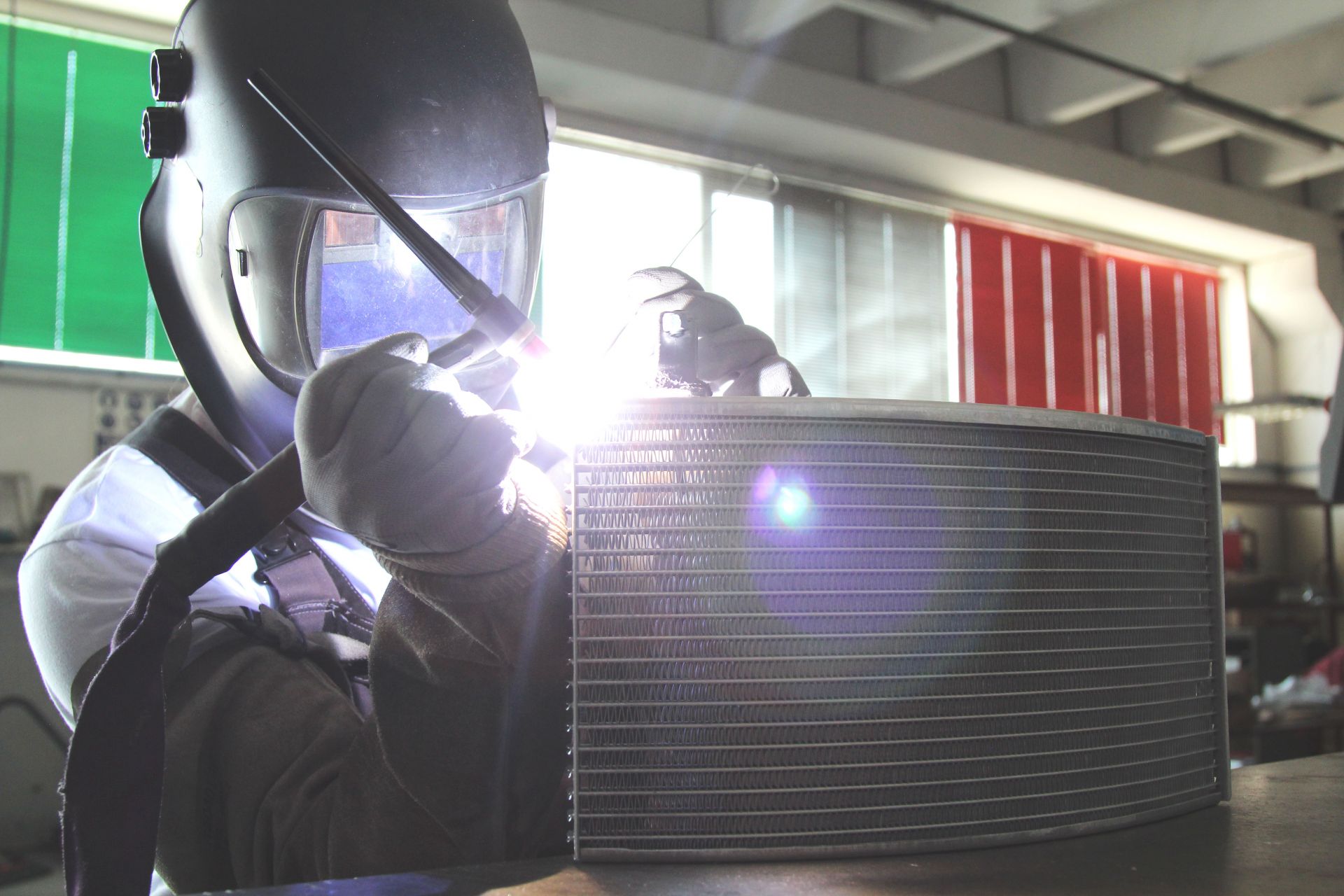 The more horsepower an engine develops the more heat it creates. Once an engine reaches around 85°C (185°F) you start loosing power and at about 118°C (244,4°F) you could loose 6-7 HP and ultimately risks the threat of serious damage. Cooling problems are a major cause of failures in all types of racing: the radiator is important to the performance and longevity of your racing engine.

How does it work

The radiator removes the engines unused heat. This is accomplished by the fluid which carries the heat out of the engine into the radiator. Once in the radiator the fluid moves through the tube/fin where the engine’s heat is dissipated.

Why an Aluminum Racing Radiator

Although the concept of a radiator is quite simple, getting a radiator to work properly under the extreme conditions of auto racing is not as simple. Most stock motorcycle and automotive radiators are not designed to stand up to the rigors of auto racing—this includes both their strength and performance.

Most radiators for street applications are designed around the principle of getting the job done for the lowest possible cost. As a result most stock/OEM radiators are merely adequate for the task of cooling a car or motorcycle engine during normal usage—forget about under the stresses of racing. The tubes in a radiator are the primary source of cooling and the fins are secondary. Since tubing is much more expensive than fins, most stock/OEM radiators increase the amount of fins to reduce the amount of costly tubing required. A good aluminum racing radiator does just the opposite—more tube surface for primary cooling and fewer fins allowing it to cool much more effectively. The increased number of fins on a stock/OEM radiator can also adversely affect the performance of the radiator. Since additional fins allow less space for dirt and debris to pass through, it becomes harder for the air required to dissipate heat to pass through the radiator.

This is very important in auto racing where more dirt, rubber and other debris is present. Additionally, the higher fin count can represent a small air restriction which causes air to flow around the sides of the radiator rather than through it. One additional thing to keep in mind is that most stock motorcycle radiators are designed to work with unrestricted airflow. When placed in a racing car behind or under bodywork it becomes much harder for them to work efficiently.